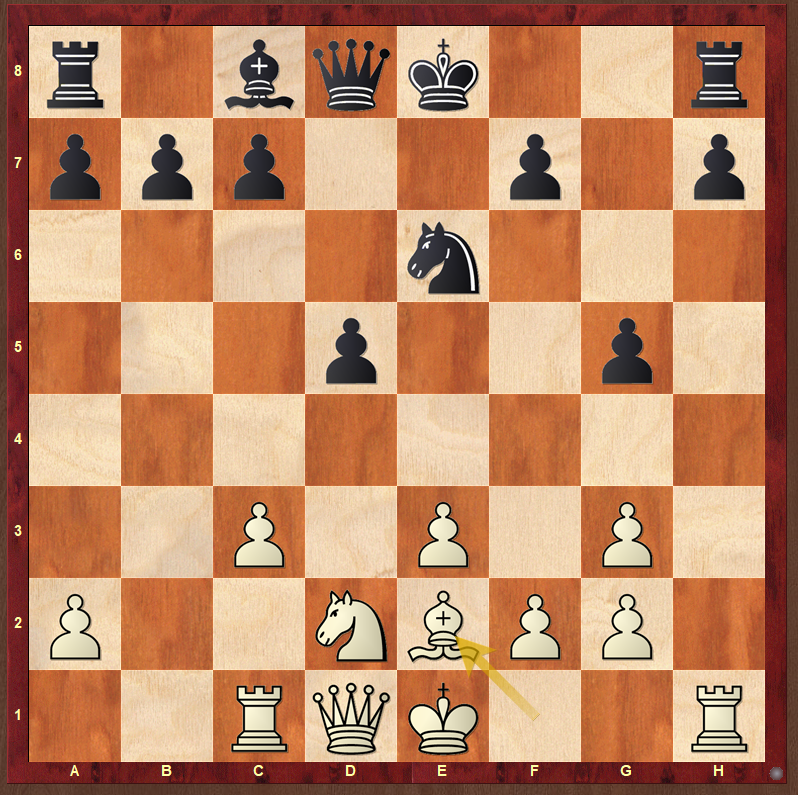 Engines are amazing at sacrificing material, both in attack and defense. Leela neutralizes unpleasant pressure against its position with a fabulous pawn sacrifice leaving Stockfish with no winning chances. All players should study how engines defend – nobody does it better!

One of the most difficult skills in practical chess is that of judging proportionality. By that I mean, knowing whether the course of action you are taking properly fits the needs of the position. I am frequently amazed at the ease with which engines sacrifice material when ahead, in particular daring positional exchange sacrifices which they then assess as +3! I give many examples of this in “The Silicon Road to Chess Improvement“. My struggle with such play is usually not the sacrifice itself, but my uncertainty as to whether I’m overdoing things when a simple, sober continuation would be more effective. “Less is more!” as the English expression goes!
Similarly, engines – in particular Stockfish and Leela – are extremely willing to give up material when defending. Once again the challenge is often in deciding whether you are overreacting! “Is my position that bad, do I really need to give material back?”
There’s no easy answer to it! Particularly in defense, giving back material is related to the skill of judging the long-term course of the game. You have to “feel out” the future course of the game and “sense” whether you need to take action to change it. I often try to do this by calculating sample lines and running them through my head. The lines aren’t necessarily best play, but they are plausible, natural play and hopefully give some insight into whether extraordinary actions are required or not.
This game taken from the 1st game of the Season 17 SuperFinal between Leela and Stockfish (won by Leela 52.5-47.5) is a beautiful example of Leela giving up a pawn to ease its defensive burden, but I’m still not 100% sure whether it was necessary!

Amazing! Chess24 did a review of the Season 17 SuperFinal halfway through the match and Anish Giri, Laurent Fressinet and Peter Heine Nielsen all expressed their amazement and awe at this move. White has sacrificed a pawn for general pressure against the black position. It’s hard to point at any specific White threats at the moment but the pressure against h7 and the passive black rook on h8 are definitely part of it.
13…h5 turns this last factor on its head! If 14.Bxh5, then White itself is under pressure on the h-file with its bishop pinned to the rook on h1! And after 14.Rxh5 Rxh5 15.Bxh5, the value of the h-file for White has been completely neutralized leaving Black with few problems. It’s a beautiful, clean equalizing idea. Somehow though, part of me curls its lip and stamps its feet and says “But I was a pawn up!”