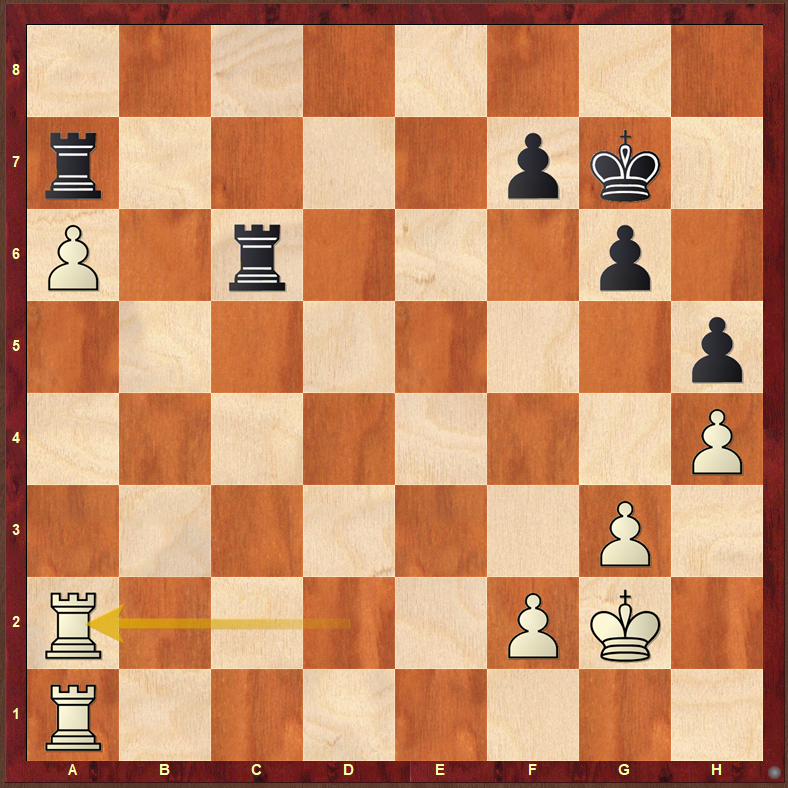 This super-quick article is in our Engine Snacks series! Leela counters a positional squeeze from Stockfish by transposing into a double-rook endgame a pawn down. To my shock and surprise, this endgame – with Stockfish having a far-advanced a-pawn – was a simple draw!
Knowing this position and its unexpected result might save you a half point or two in your career!

This position comes from the TCEC Season 21 Superfinal between Stockfish and Leela (https://tcec-chess.com/#div=sf&game=44&season=21)

After a long positional squeeze against Leela’s backward c-pawn, Stockfish had emerged with an extra advanced a-pawn in a double rook endgame. Bearing in mind that a position with one pair of rooks would be completely winning for White, I assumed the position was a draw but that Black would have to show some accurate defense.

Far from it! Black merely stops the white king from moving to the queenside with …Re6 and there is nothing for White to do! Both rooks are tied down to the defense of the a-pawn, the white king cannot support the pawn to relieve one of the rooks and White has too little firepower to achieve anything on the kingside.

There is no way White is achieving anything now! The game was drawn 8 moves later.