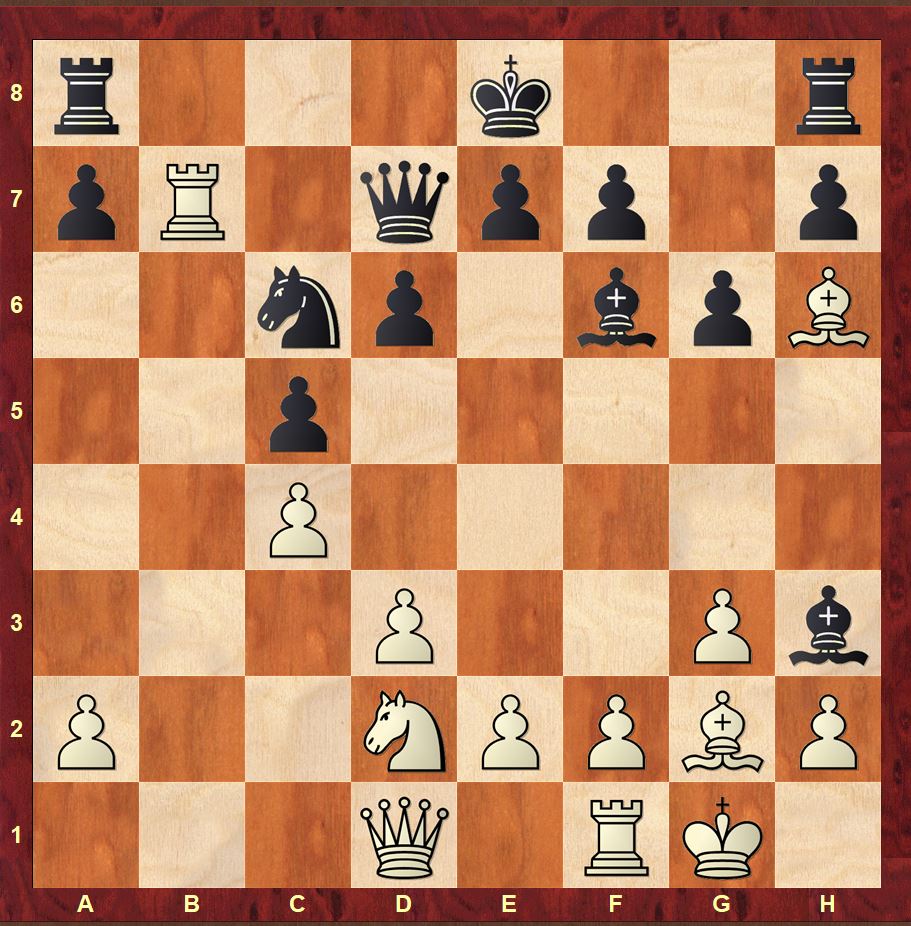 Having moved back to England gives me the opportunity to take part a little more in English chess life. This year I was glad to be able to take part again in the “Celebration In Memoriam 2018” held at the King’s Head pub on 17th February. The tournament is sponsored by GM David Norwood and organised by Nevil Chan, and was originally set up in 2014 to commemorate the English player IM Andrew Whiteley who was a regular of the King’s Head pub. In recent years, the tournament has been held in memory of English chess players who have passed away in the past year. The tournament is a 5-minute tournament played first in pools, with the the first 2 finishers in each pool moving on to a knockout phase.

The event is always extremely strong as the list of past winners indicates:

This year, once again many of the top English players were present led by Michael Adams, Luke McShane, Gawain Jones and me. David Howell was also coming but had to withdraw ill at the last moment.

The group stages proceeded without incident for the top players. My qualification was the only one in danger as I lost to the Cambridge player Conor Murphy, losing all my wonderfully-placed pieces as I panicked in our mutual time-scramble, and then Malcolm Pein’s son Jonathan came desperately close to finishing me off (he blundered into a mate in 1 when in a winning position). I managed to win my last 2 games against IM Lawrence Trent and GM Chris Ward to qualify.

Luckily enough, I had managed to qualify in first position which meant that I would be paired at the start against weaker opponents. The player we all wanted to avoid in the early stages of the knockout was Gawain (who had finished 2nd in his group) and the unlucky “winner” was Mickey. Gawain won through in the end in a typical blitz finish when Michael went through his flag with just K+R vs K+R on the board.

The semi-finals paired Jon Speelman (who always seems to excel in blitz events) and Luke McShane while I played Gawain in the other semi-final.

Jon surprisingly made a very comfortable 2-0 against Luke, Luke blundering a piece in one of the games. My passage to the final was a little more fraught. I survived a prolonged moment of opening confusion in my first Black game and grovelled out to a draw with little time on my clock. In my previous blitz game against Gawain (at John Nunn’s 60th birthday celebrations) I had faced the Benko as White and lost a tough game, running into Gawain’s expertise at keeping the typical Benko play going and running down my time. I’d told myself then: no more allowing the Benko! So you can imagine my utter disgust with myself when I allowed Gawain to reach a reversed Benko structure a tempo up with White. In any case, I managed to pull myself together and play my first good game of the tournament, sacrificing first a pawn – my b-pawn! – then the exchange for a dangerous attack. I could have finished the game off more cleanly but the win was never in doubt. After the event I spent quite a bit of time analysing the game with Gawain, Luke and Jon which was a nice way to end the event. As always, a playable version of this game is available at http://cloudserver.chessbase.com/MTIyMTYx/replay.html

It’s not quite a Benko, but it is a b-pawn all the same. I hoped that being a pawn down would bring me better luck against Gawain this time than being a pawn up!

The engine’s top move, but I had prepared something against it when I played 12.Nd2 so I was able to whip off Black’s b-pawn instantly! It felt talented, though my machine is giving me the thumbs down right away. So did Luke when analysing the game afterwards!

My bishops stop the king from castling and Qa4 & Rb1, Ne4 are in the air. I was very bullish about my chances during the game, though looking at it now I’m less convinced. Gawain went for a natural continuation, but that led into more or less the main varaiation I was looking at.

Gawain had missed this idea.

18…Raf8 was more tenacious. The text loses a crucial pawn

The final was a repeat of the 2014 tournament. In that tournament too, I was White in the first game, Jon played the Caro-Kann and I won with a kingside attack. This year, Jon misremembered the theory and gave me a lot of free moves which I put to reasonably good use. In 2014 Jon had won with White to equalise the match but this time it wasn’t to be. I played a good game here as well, offering a piece sacrifice early on and keeping my initiative going all the way through.

The position has stabilised, but now Black starts to chip away at White’s kingside. A few incautious moves from Jon and his position becomes critical.

After the event, David Norwood presented the prizes in his inimitable manner, scolding everyone for not drinking enough, and teasing various prize winners, thus rounding off this wonderful event beautifully!